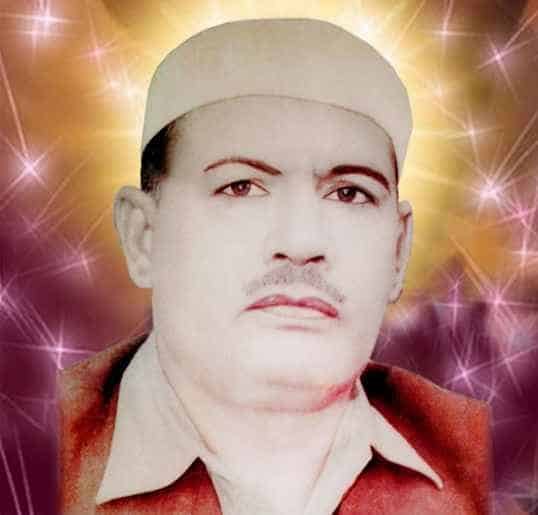 Babal Sain Bhagwan das Sahib was the grandson of Satguru Satramdas Sahib. He served at Raherki’s Sahib very religiously. He had a very dignified personality. It is said that Babal Sai had the art of spiritualism.He could communicate with Satguru Sai Satramdas Sahib through meditation. It is a fact when Vishni who had the ‘Darshan’ of Satguru Sai went to Babal Sai and told him about it. He sat in meditation and agreed on what Vishni told him and gave her the holy thread as blessings by Satguru Satramdas Sahib.
Babal Bhagwandas Sahib was a pious soul . He was a saint who looked like a common man but had hidden spiritual powers. At present Raherki Sahib is lit up with the spiritual illumination of Saint Sadhram Sahib who is the blessed son of Babal Sai Bhagwandas Sahib.Babal Sai Bhagwandas Sahib sang very beautifully in the praise of his Master, his Guru Saint Satramdas Sahib. He served at Satram Dham till he left for heavenly abode.